There was only so much that could be shown on television during the 2019 CMA Awards, held at Nashville’s Bridgestone Arena on Wednesday night (November 13). If you want even more CMA festivity, check out some of the moments that went down when TV cameras weren’t rolling. 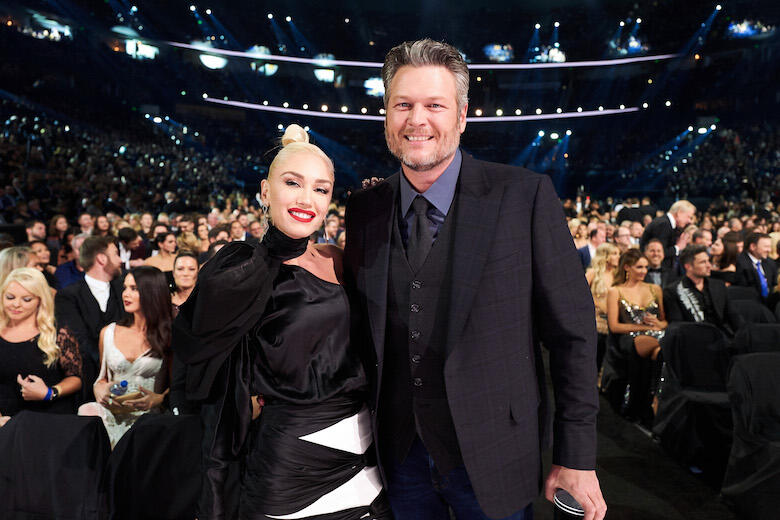 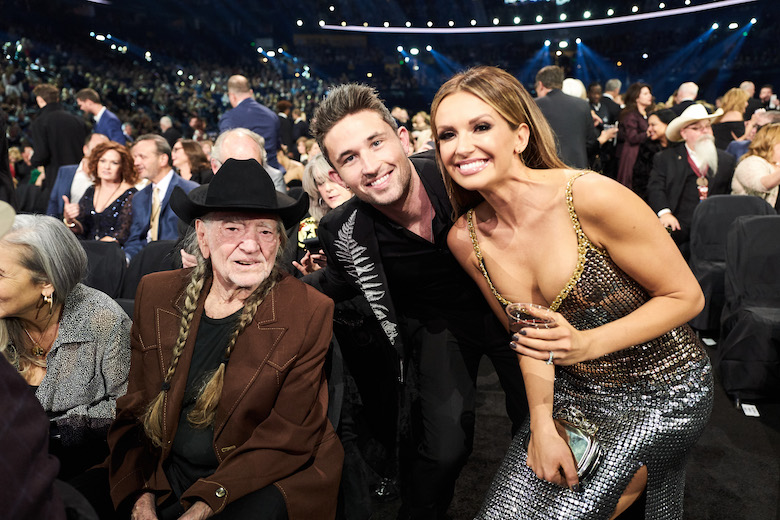 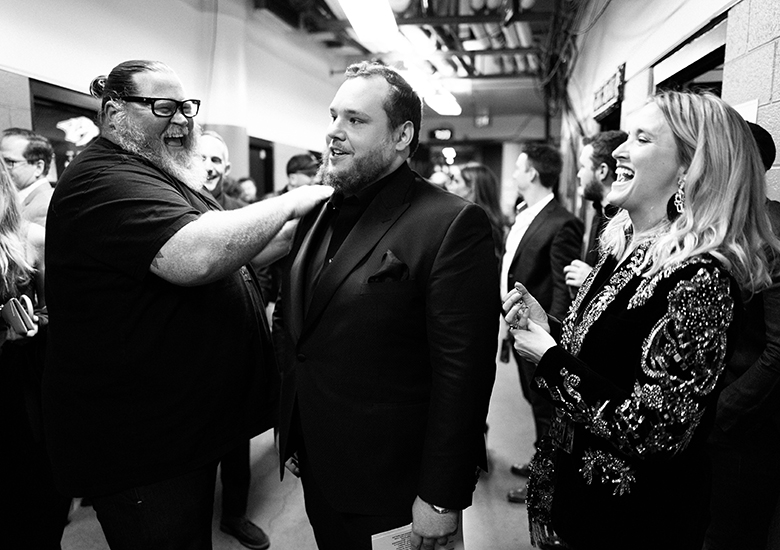 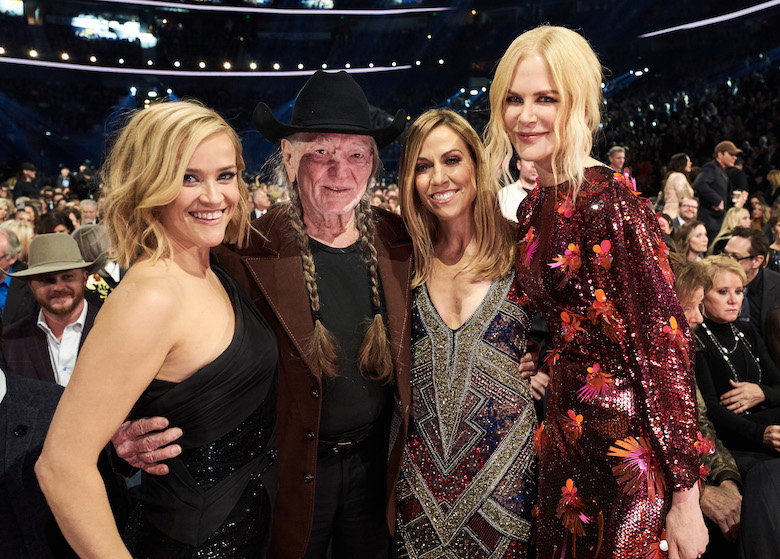 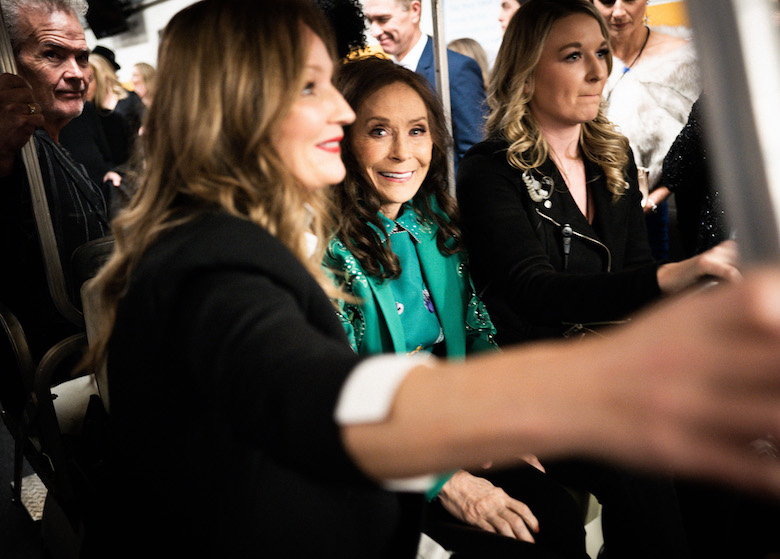 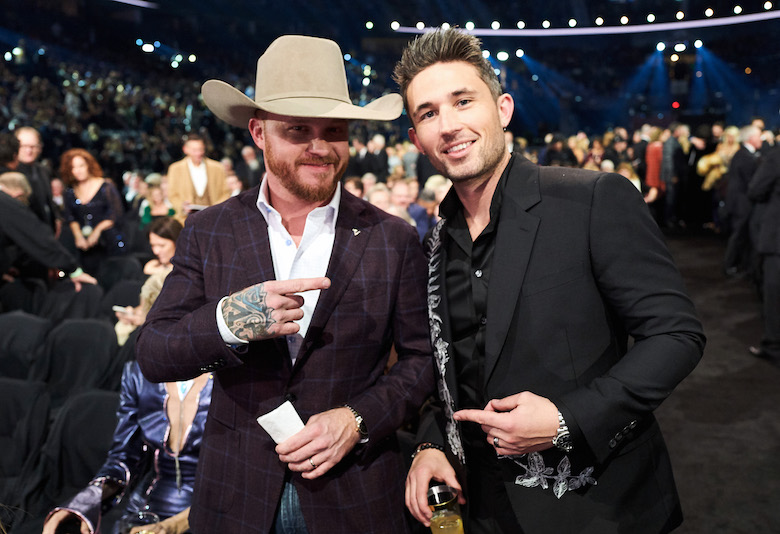 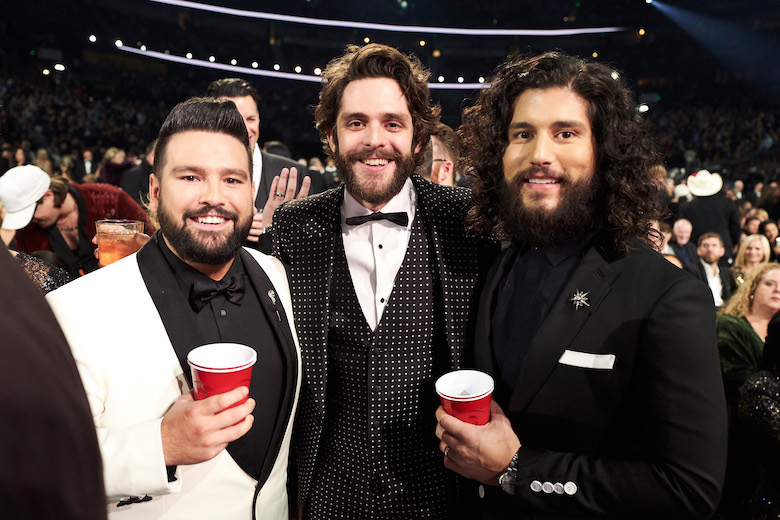 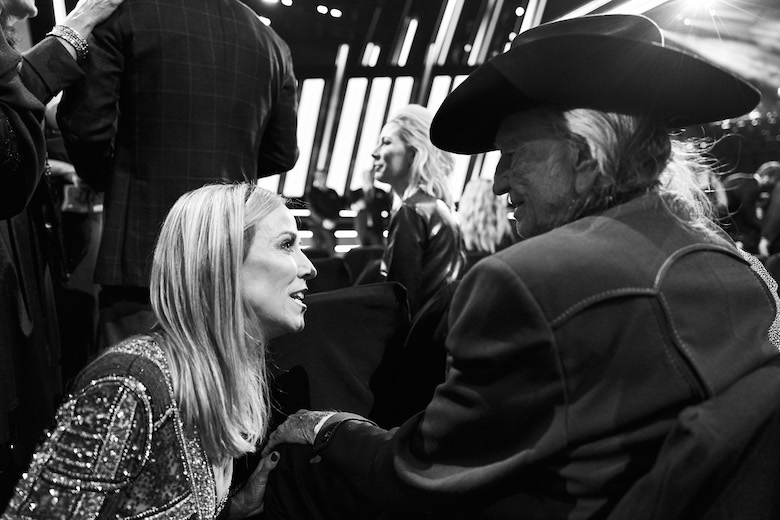 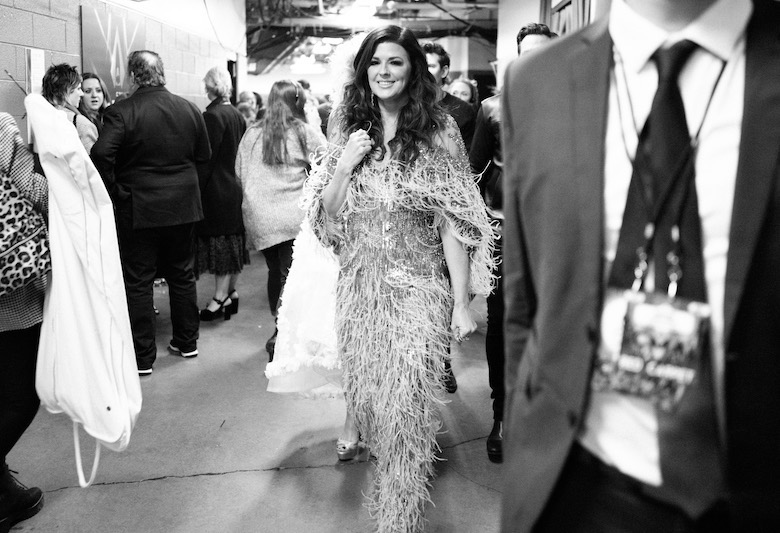 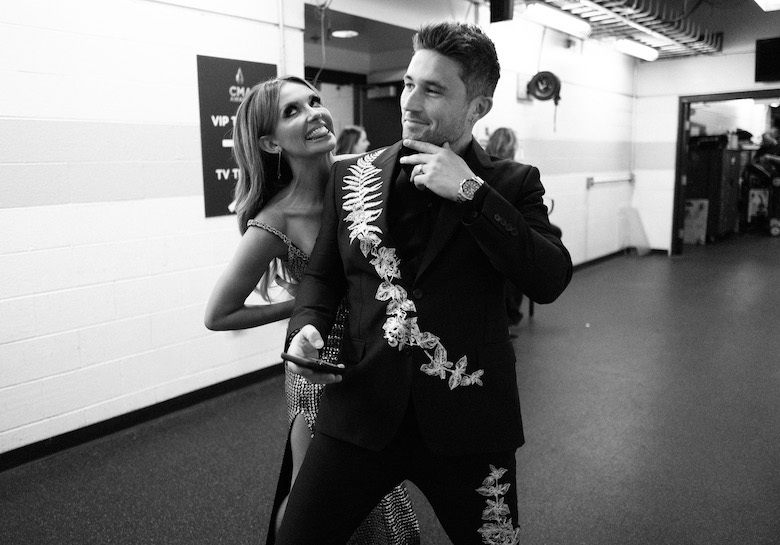 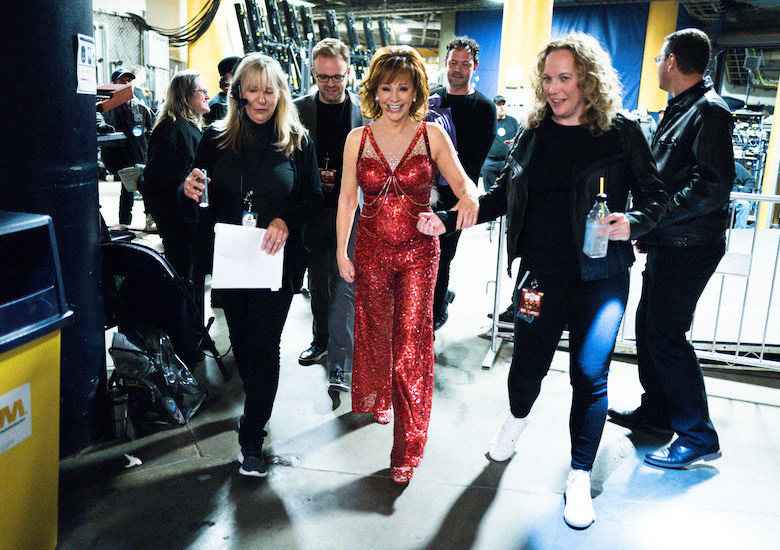 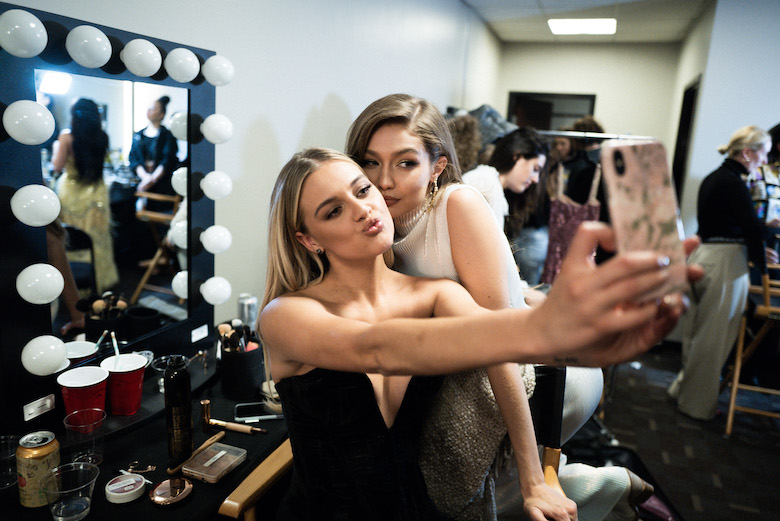 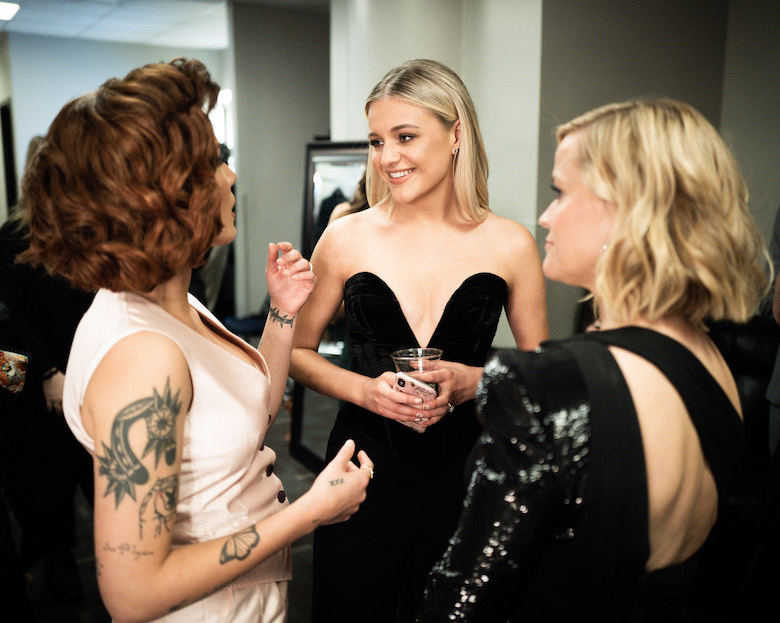 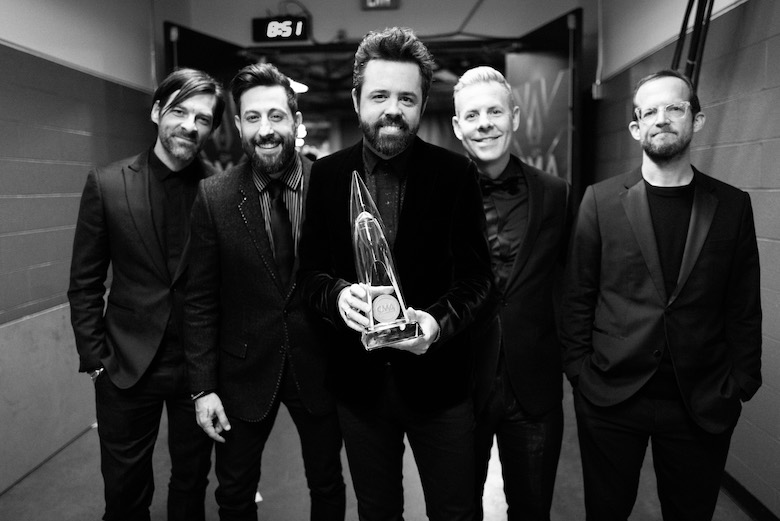 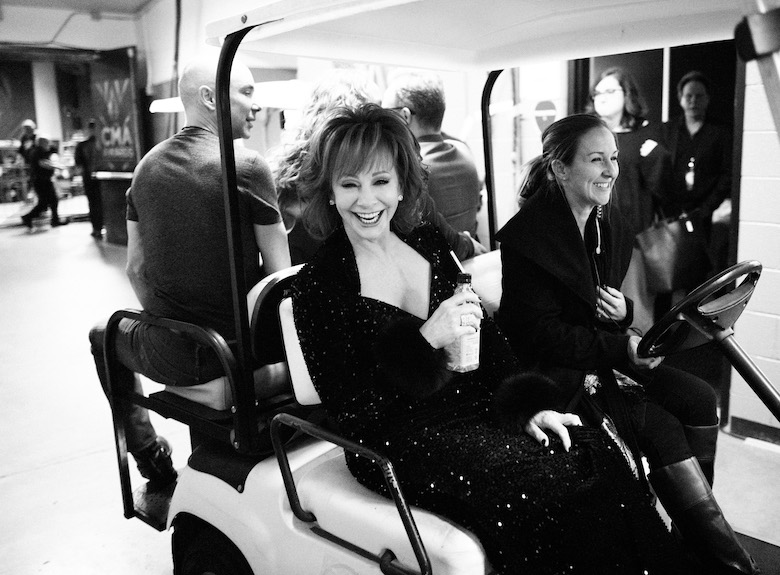 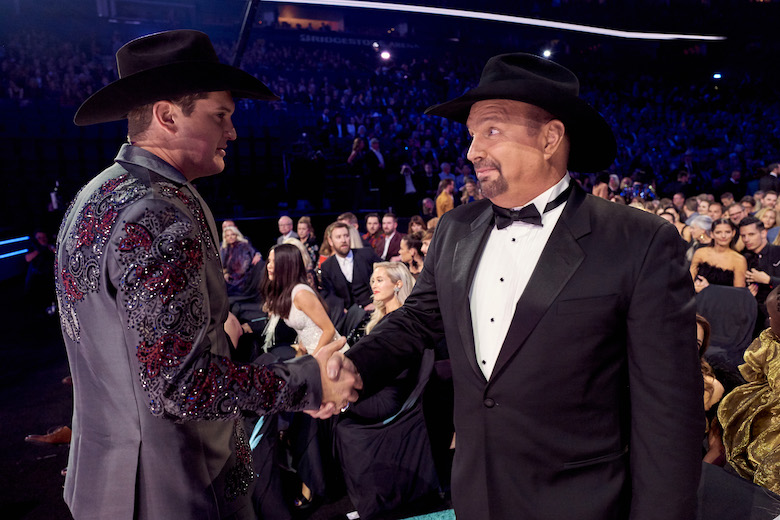 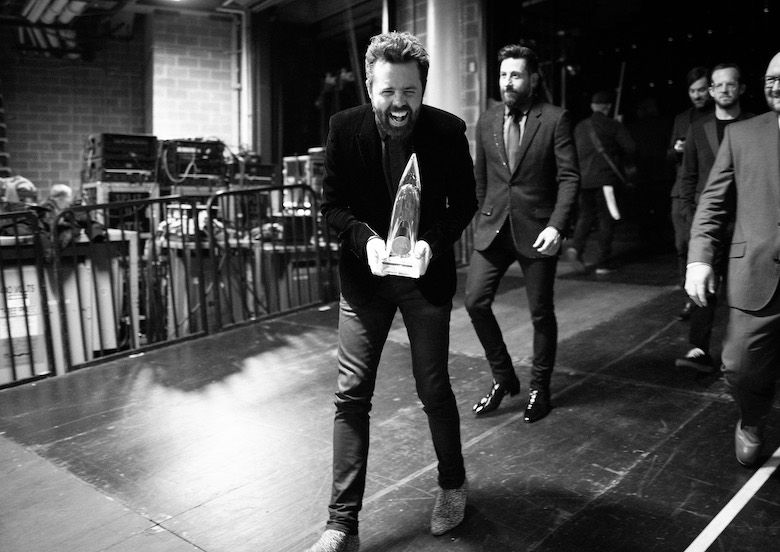 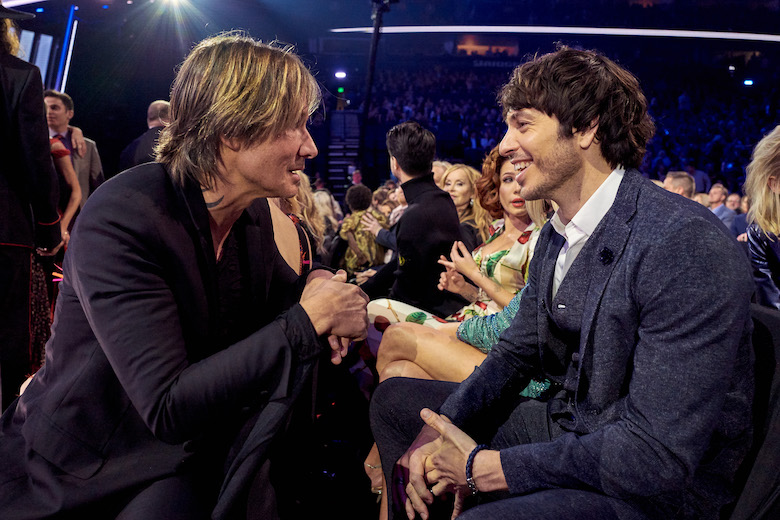 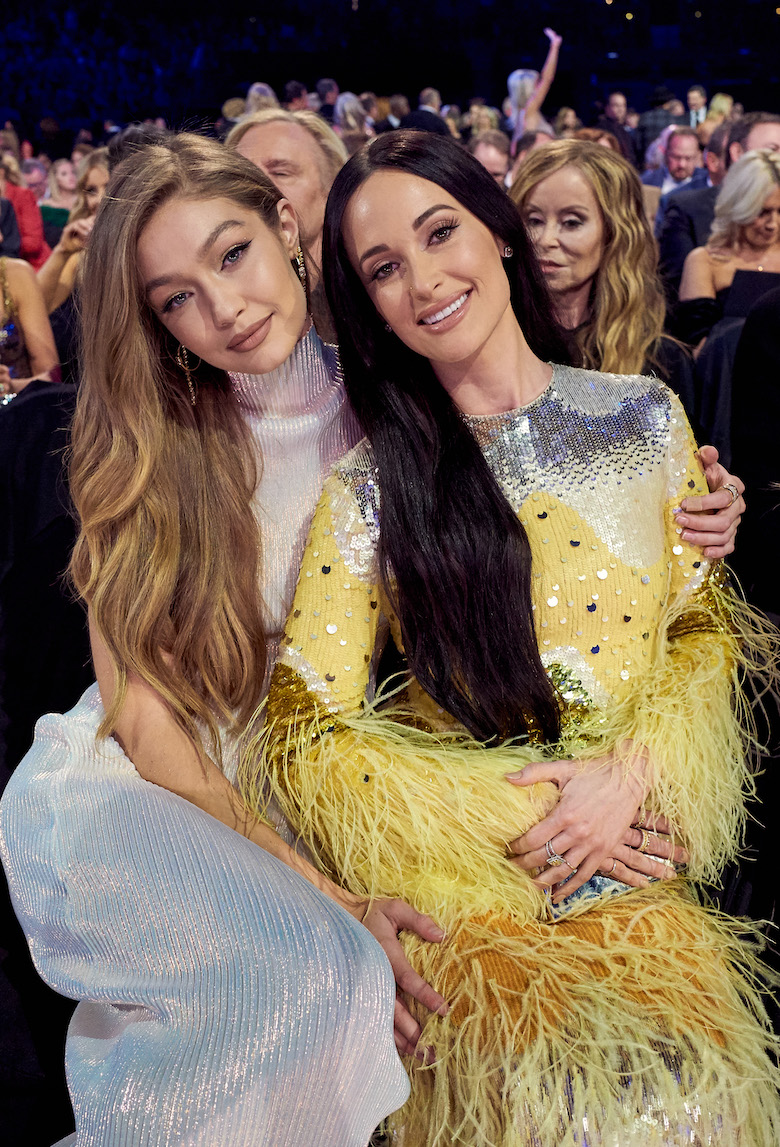 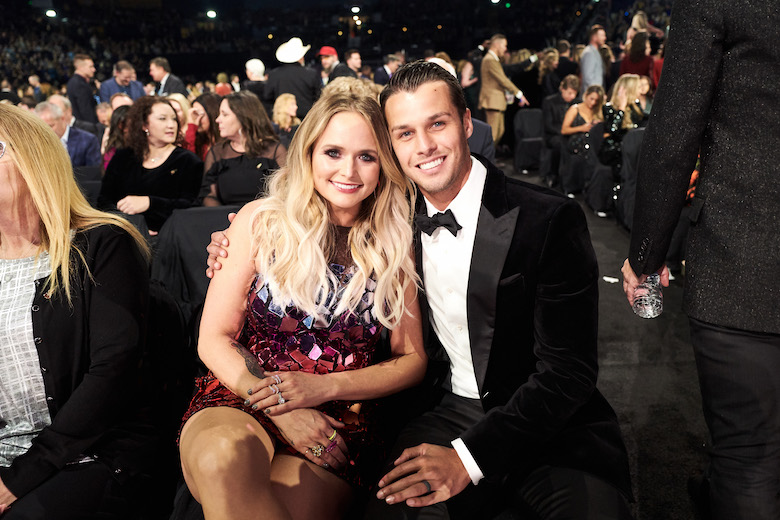 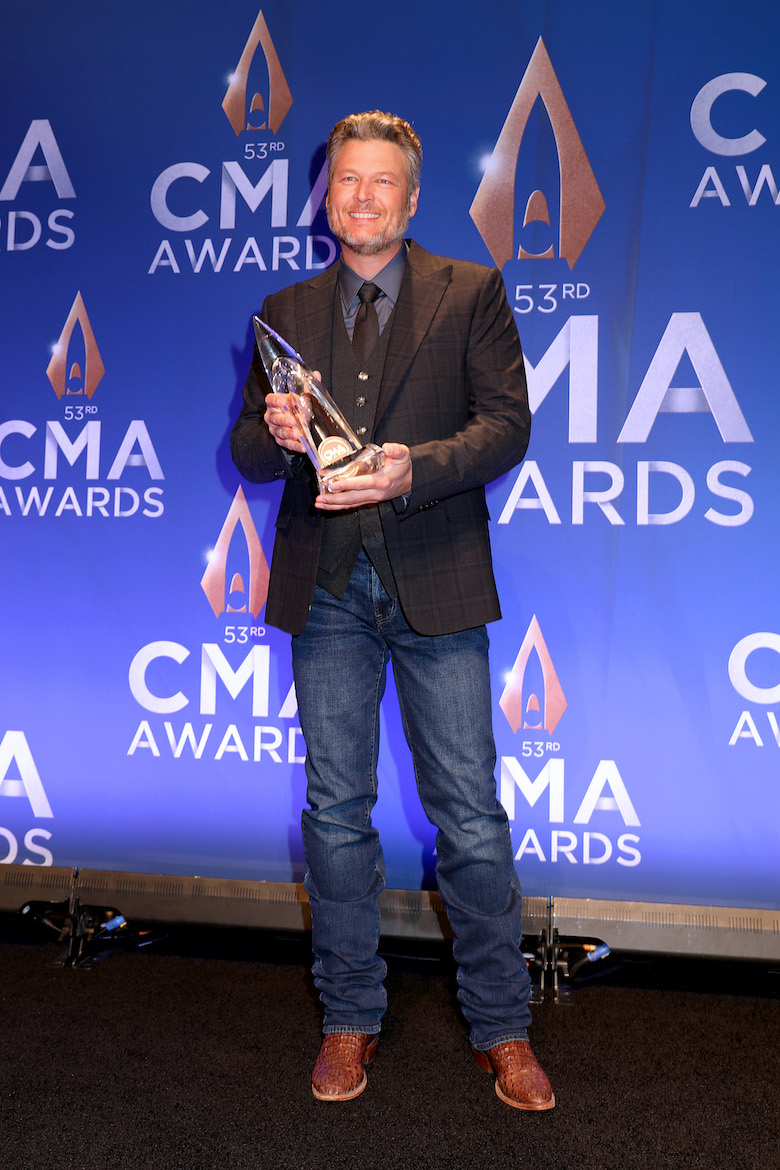 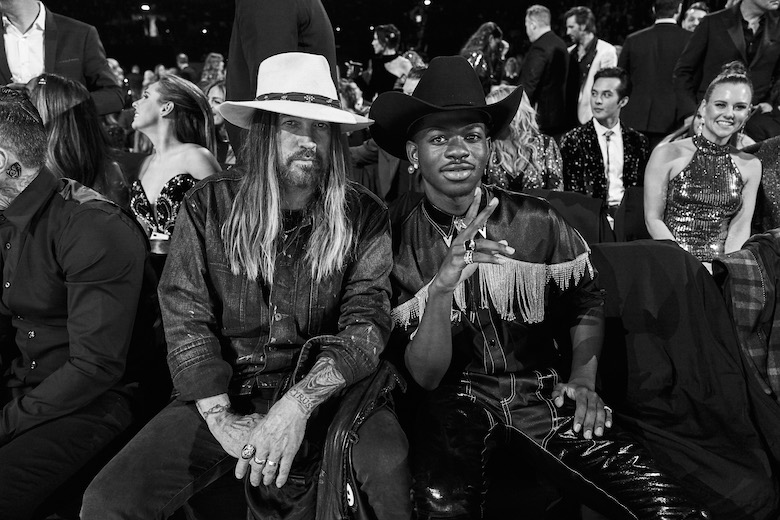 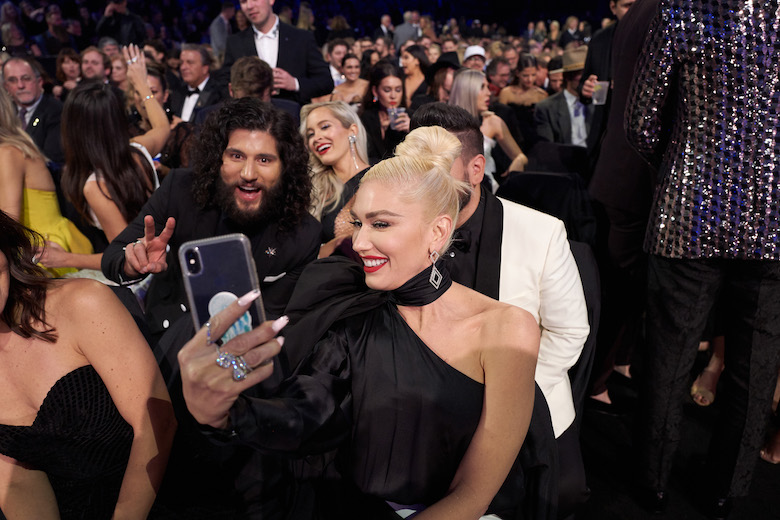 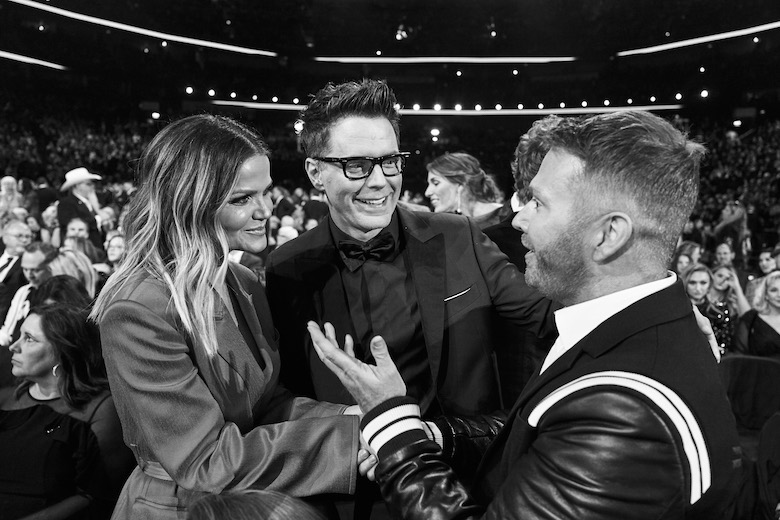 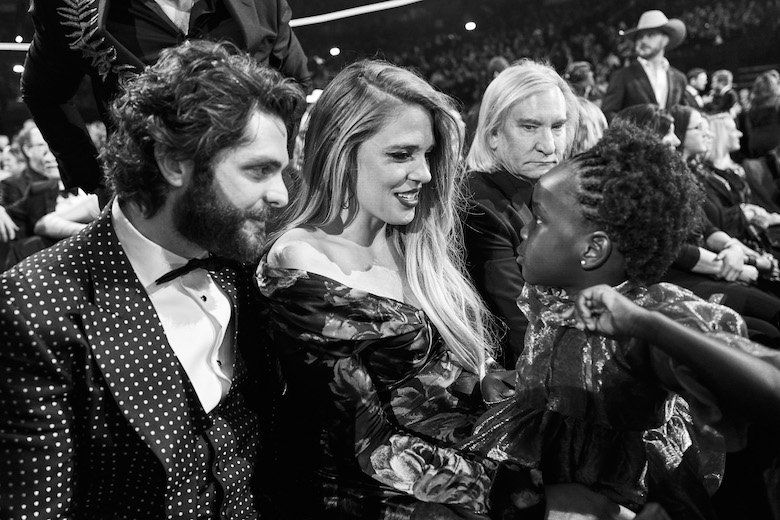